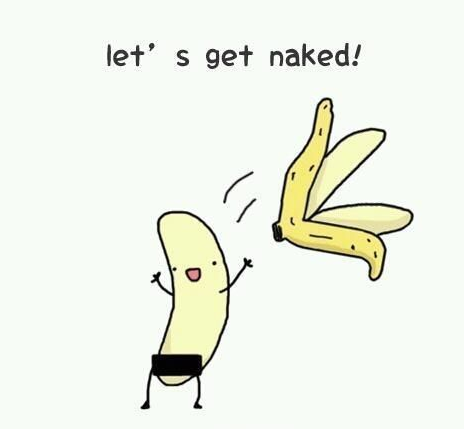 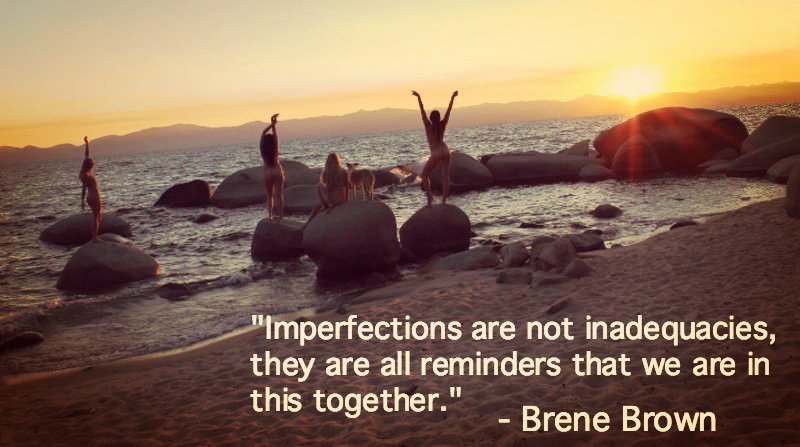 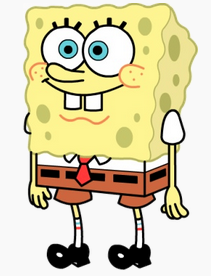 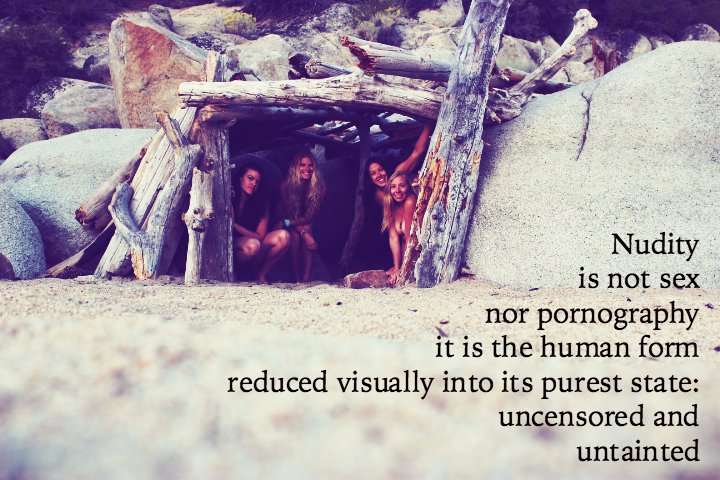 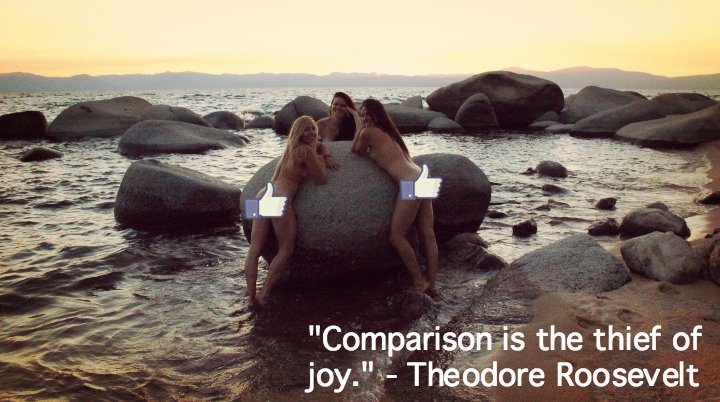 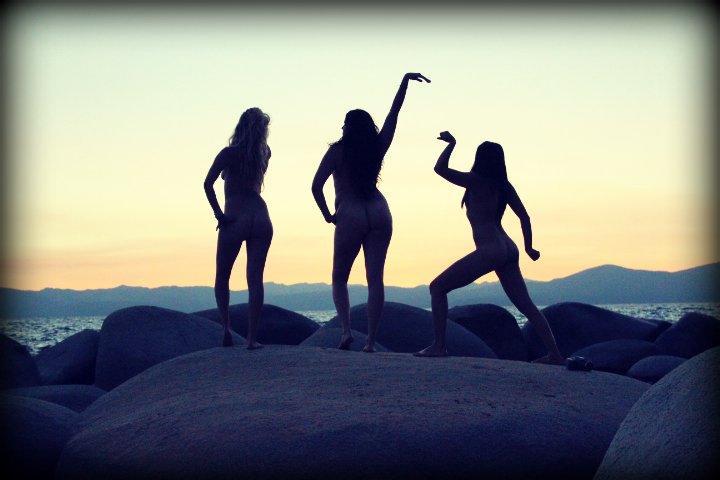 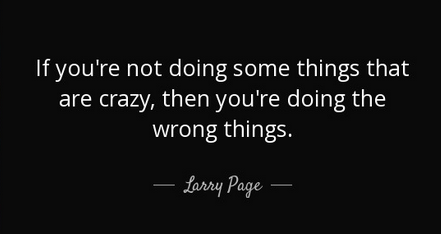 Dear Jamie Anderson,Hey girl, I see you out there riding. Being the best snowboarder in the world and shit. I have just one question for...
Read more
Lifestyle

By Ryan Moore— Out of Gardnerville, NV, with the Tahoe Moutains as his backdrop, Danny Sheehan owns and operates Ralston Snowskates, one of the leading...
Read more
Adventure