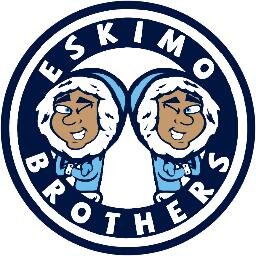 In what is largely being hailed by bros as a “f*cking awesome idea” and “dopest shit I’ve heard since Taco Bell started serving breakfast”, the largely male dominated South Lake Tahoe City Council has appropriated roughly one third of its budget to the establishment of the city’s first ever Eskimo Brother Data Base or EBDB for short.

While some critics of this decision have called it “chauvinistic” and “fiscally irresponsible”, City Councilmen Larry “Tugboat” Henderson maintains “a preliminary study by the Tunnel Buddy Association of America expects a forty-three percent spike in high fives and an increase of twenty-four percent for knuckle bumps”. The beta version of the EBDB is slated for release by May of this year. The final project is slated for integration into the California State EBDB and to include an app for smart phone users that will allow you to see Eskimo brothers nearby.

The EBDB app will also allow you to see if Eskimo brothers are looking for a serious hand shaking, casual high-fiving, or brief head nodding. The full EBDB is projected to be release September 2016.

In related news Reno is planning a million Eskimo Brother March that will culminate in an attempt at the world record for the largest knuckle bump chain on April First 2016.