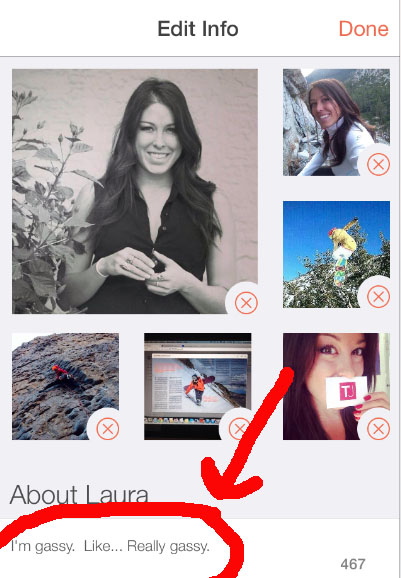 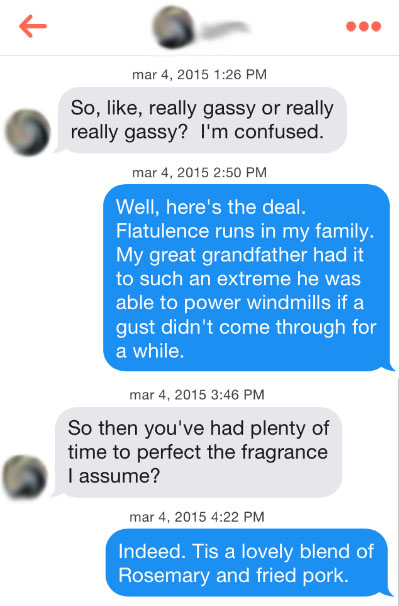 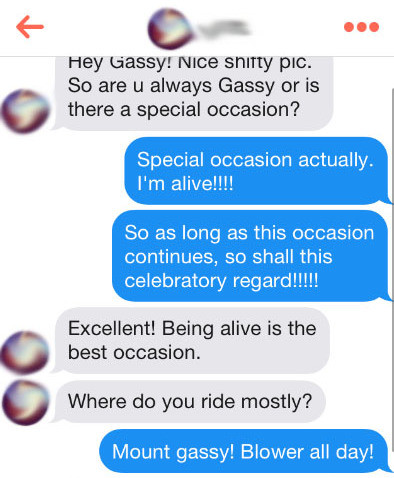 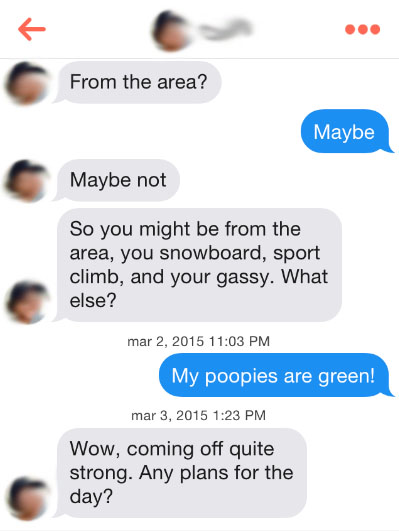 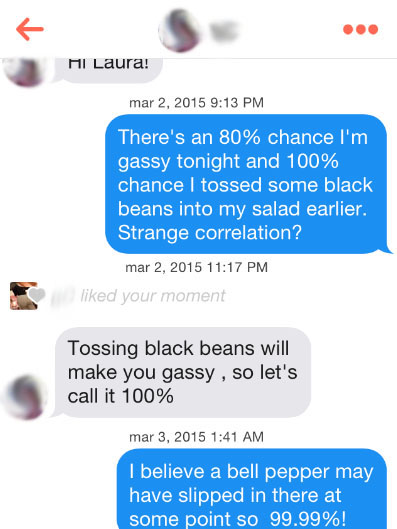 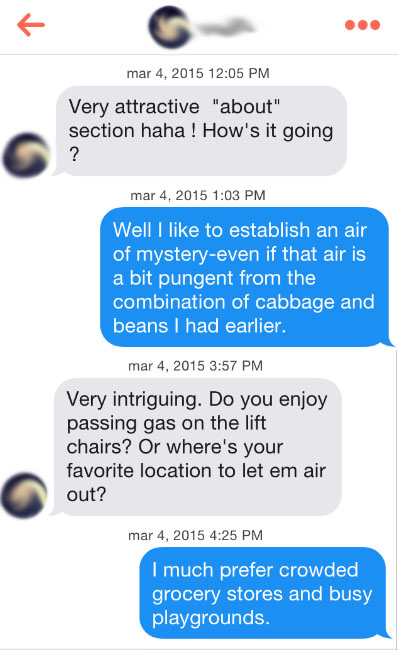 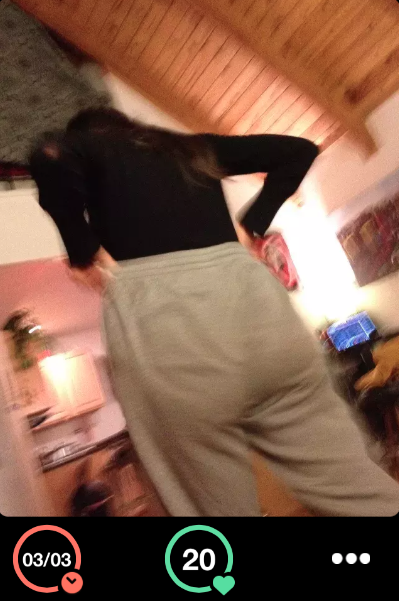 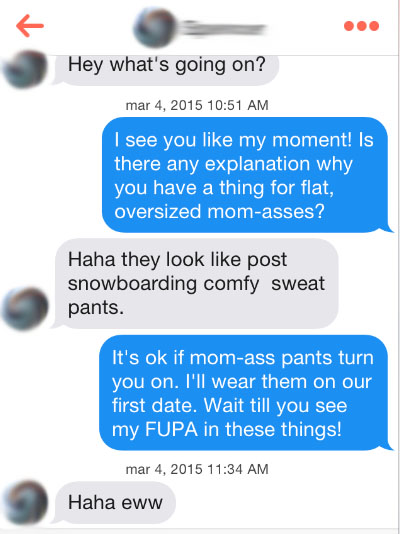 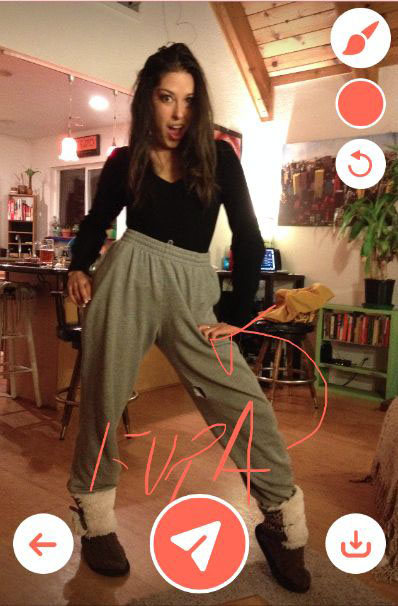 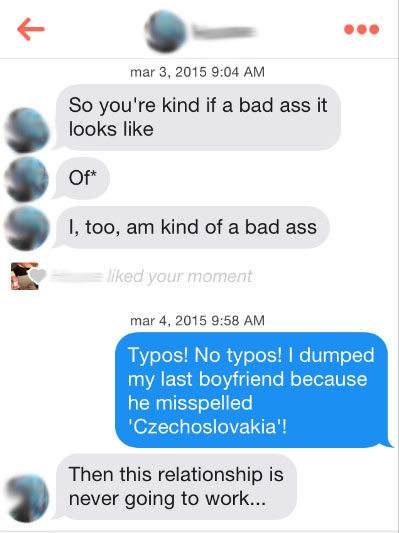 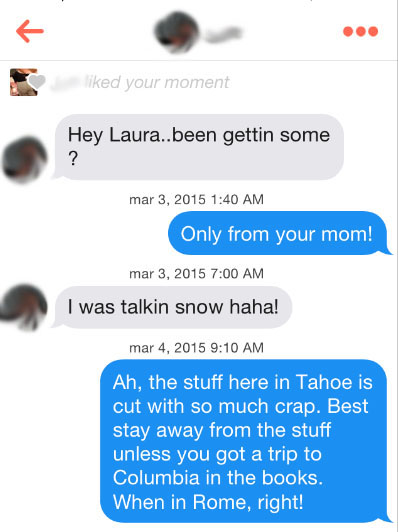 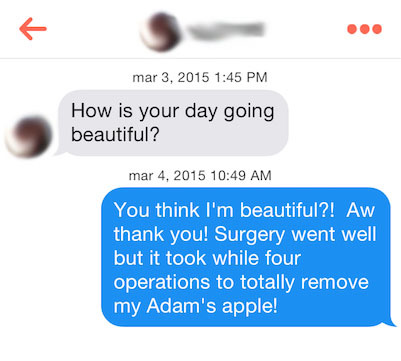 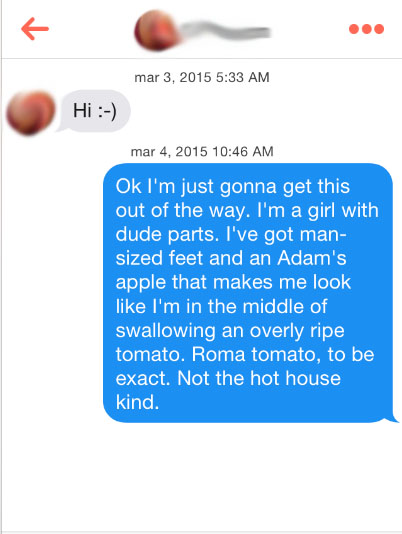 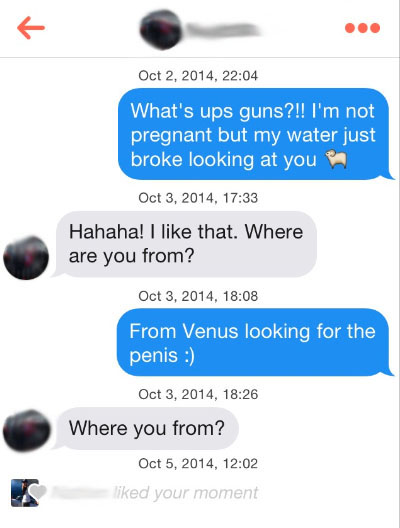 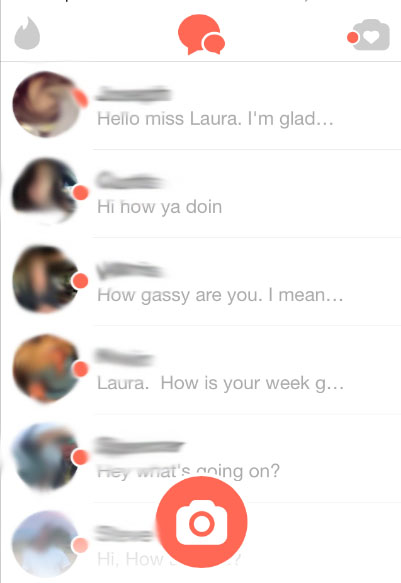 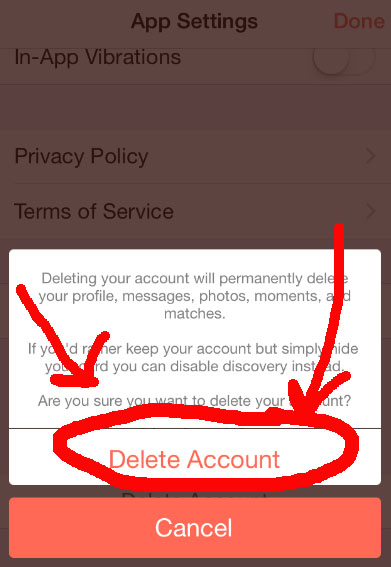 By Laura Van Antwerp— ur introduction is slowly winding down. We arrived early and we’re now seated in the office of Academy Snowboards’ chatting with...
Read more
Adventure