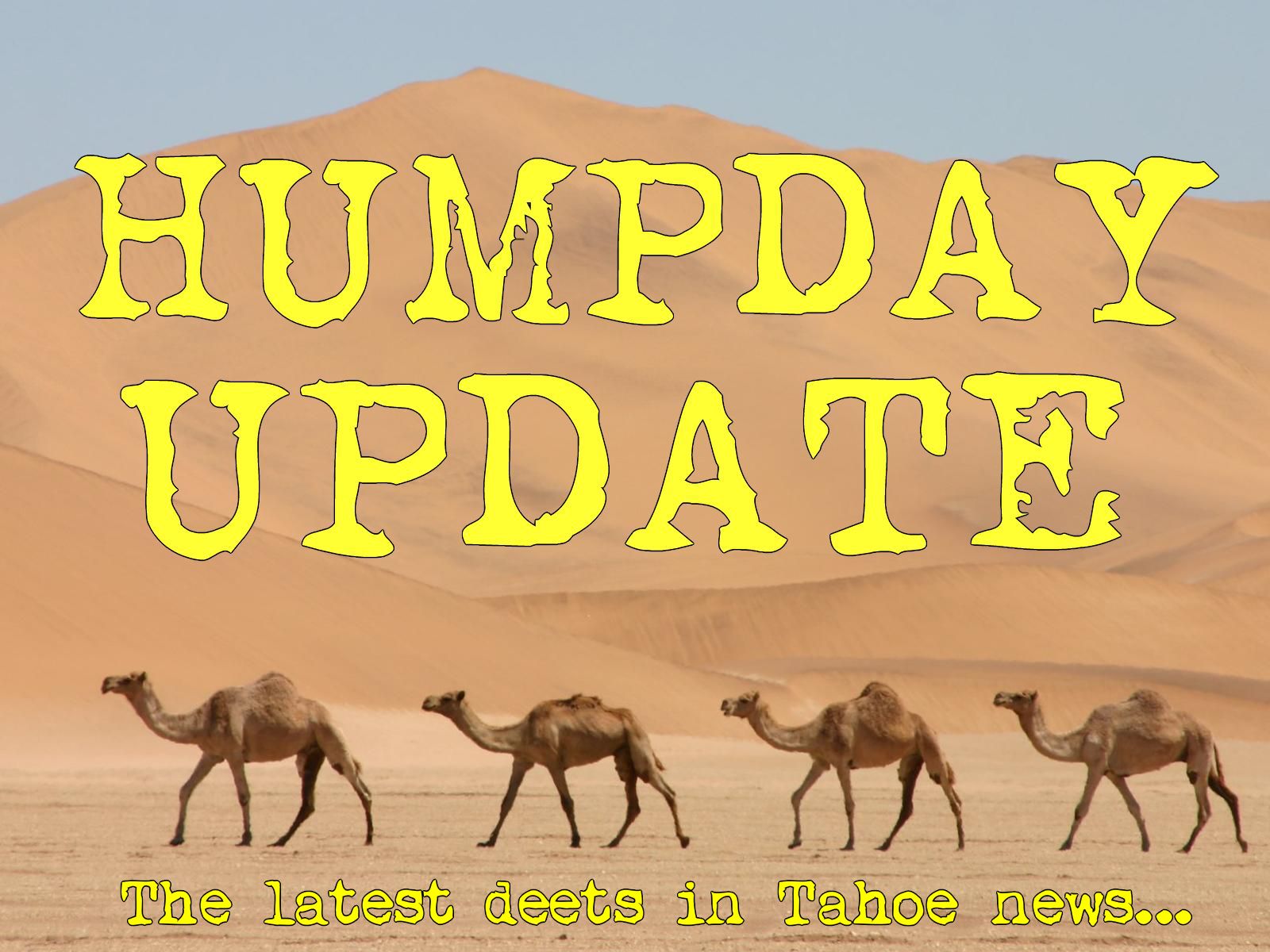 Plans for bike path improvements are in the making!  The goal for these renovations is to create safer and easier to use bike and walk paths in the Middle School area.  This makes sense, because the sidewalks/paths in that region are not only awkward, but confusing!  What’s up with the sidewalk situation when the Al Tahoe bike path dies at Johnson and you’re forced to off-road past Ross?!  In the sage, wise words of Sweet Brown, “AIN’T NOBODY GOT TIME FO’ DAT!”

Options for the new path improvements include:

These are just a few of the many options being considered.  Either way, cheers to making the area safer for the young ones – they are our future doctors, scientists, and iPhone renovators – not to mention our only hope of getting our butts wiped when we submit ourselves to the old folks home.

For more information on the project and to put in your two cents, head on over to this link for the TRPA survey!

CHAOS BREAKS OUT AT A USPS MEETING!! 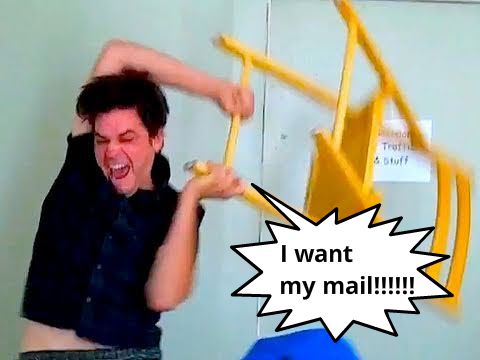 Grown adults handled the conference with absolute grace and dignity as they shouted over each other and constantly interrupted the USPS District Manager.  Tempers ran high under the assumption that the meeting was about the state threatening to close down the Stateline post office.  However, had anyone given the District Manager a chance to get a word in edgewise they would have realized the meeting was not about the shutting down of the Stateline office, but rather to discuss strategies to improve the post office or its location.

Another complaint at the meeting?  Most people in attendance had learned about the meeting via *gasp* a hand-written note on the facility’s door.  Of course, fingers were pointed, an unnamed employee was left to blame, and hope for progress proved as unlikely as the chances of Kim Kardashian ever modeling a turtleneck.

Attendees suggested scheduling another meeting so the public has a better chance to attend, ideally when all the hype for the movie Interstellar dies down.  However, Olsen has not committed to the idea – most likely because she is unsure as to whether or not she cares to babysit again. 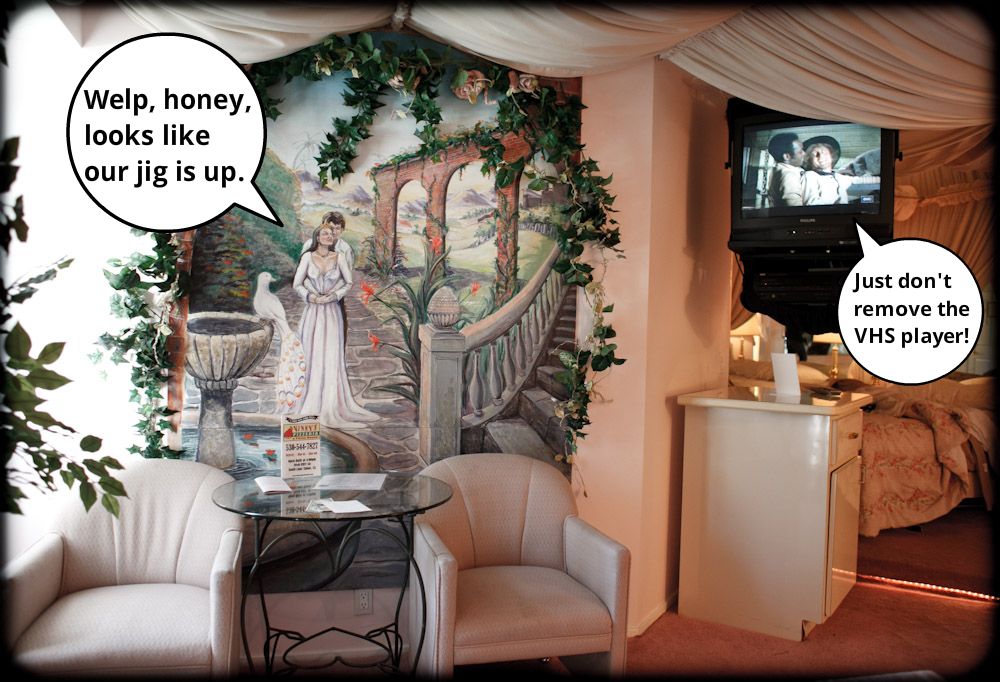 If you had big plans of booking a room in the aggressively romantic Fantasy Inn of South Lake, well, you’re out of luck!

Tacky newly-weds, locals who won tickets at a bar for a free nights stay, and foreigners with no other options will no longer be finding accommodation at the infamous hotel conveniently located across the street from McDonalds.  The hotel has been taken under new ownership and will be undergoing major renovations, so future guests can no longer expect to find their rooms adorned with ostentatious drapery and creepy wall paintings of embracing couples.  Fortunately, the crusty in-room hot tubs will remain with a strong chance that they will be 409’ed for the first time in years.

No word as to what happened to the cheesy paintings that hung in the hallways, but word on the street is the 80’s style fake foliage was picked up and is now being used as decor in the new Coldwater Brewery (which is an awesome bar/grill, despite the retirement home inspired ornamentation).

JANGLES ROASTS HAM OF THE YEAR! 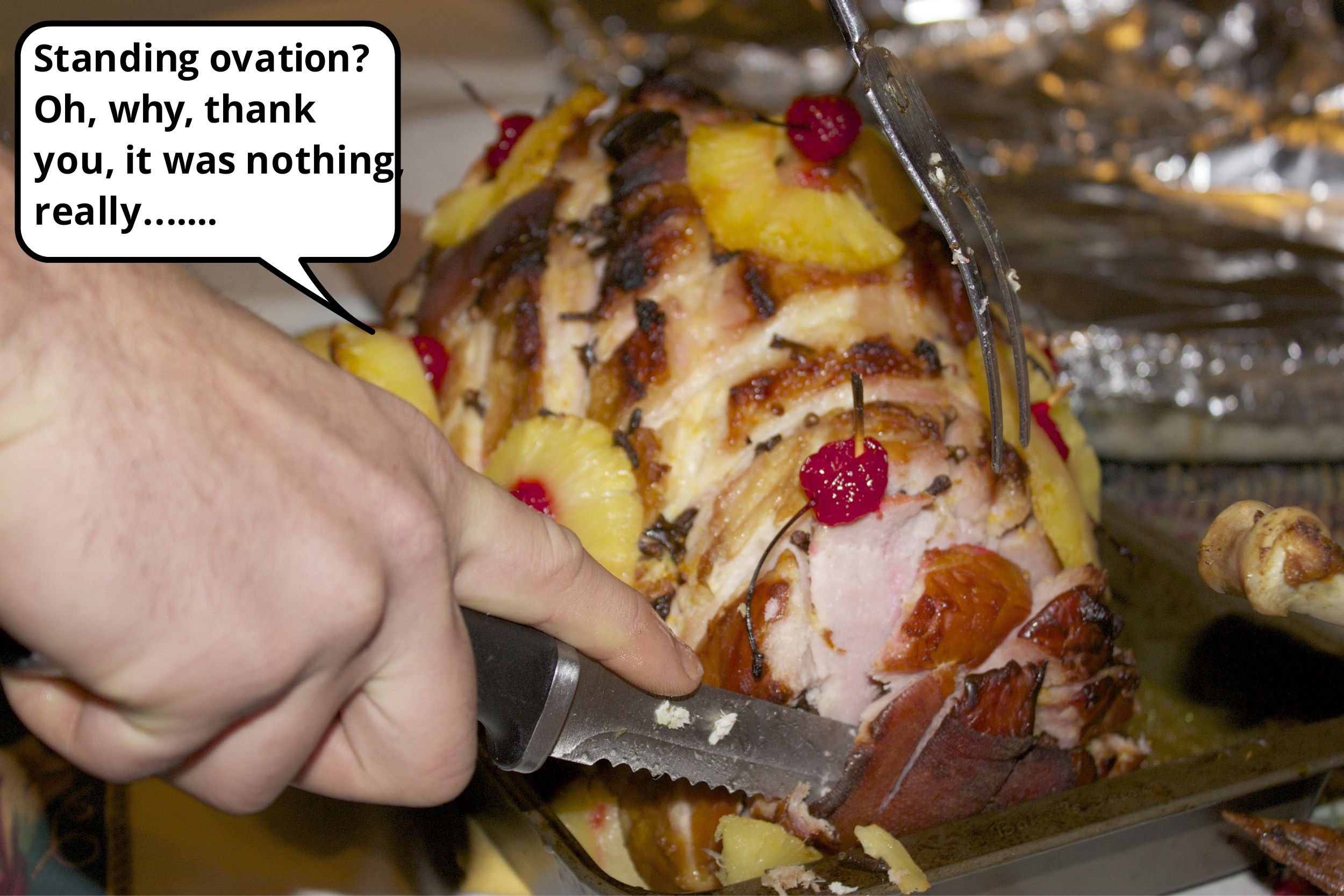 There were many standout dishes that fine evening, including an amazing savory pie, a ridiculously delicious sweet potato casserole, a mind-boggling vegan, gluten-free brussel sprouts au gratin, as well as a quinoa stuffing that demanded multiple trips to the buffet.  Most notable, and this opinion is based on the author who also enjoys tooting her own horn, was the incredibly sexy and mouth-watering holiday ham.

Reviews on the holiday ham include:

“As I took a bite of that delicious ham, the clouds parted and the angels descended upon me, strumming their harps and singing in voices so beautiful that I knew this sacrificial pig was now in heaven.” – Anthony Bourdain

“All the superlatives in the world would still fall short of adequately describing the enigmatic nature of this ham’s startlingly impressive flavor.” – The New York Times

“If I could choose between having two Greek, muscled men in loin cloths massaging my feet while feeding me grapes, or a naked Donald Trump forking this ham into my mouth, I would choose the latter.” - Your mom

Fore more information on any of these current events, head on over to a legitimate local news source.

If you want to learn more about the ham, then head on over to our facebook page.

Text and Opinions by Jangles