SnowGlobe, South Lake Tahoe’s most popular electronic music festival, has been the butt of much controversy over the last few years. 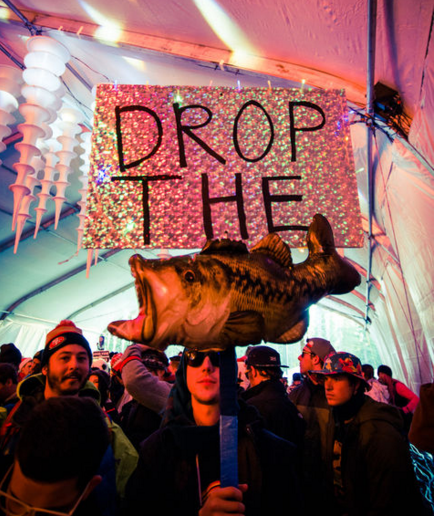 The festival is located in the middle of town, much to the dismay of residents within a five-mile radius. EDM haters resent its increasing popularity, while those of faith see it as a gathering of heathens. The below-freezing temps combined with prevalent drug use has led many to question its safety, especially following the death of a 19-year-old woman who was walking home from the festival two years ago.

But is it all bad?

The festival attracts between 12,000 and 15,000 nightly. Last year the local economy experienced a much-needed $6.2-million boost, including $1.8 million spent on lodging and $4.4 million in retail, dining and snow sport-related activities. SnowGlobe provides lots of jobs for locals as they do the majority of their hiring from within the area, and LTCC gets a hefty kickdown for renting out the area. Not to mention there’s plenty who love having a badass festival that features famous artists in our own backyard.

The festival, which turns four this year, is still young and imperfect. There’s not really any other festival that deals with the same logistical issues that SnowGlobe does, so each year it seems they’ve got a new wrinkle to iron out.

For 2015, SG’s promoter collaborated with city council to extend the ending time in order to curtail the stampede that typically follows after the sharp midnight time cutoff. The music will also be lowered by 10 decibels so as to not knock as many picture frames off people’s walls this year. And you better believe they’ve decided to up the number of undercover POPO this year.

While many of us can’t deny that SnowGlobe is inconvenient in many ways, we also can’t deny it brings a much-needed boost to our economy within a small time frame. 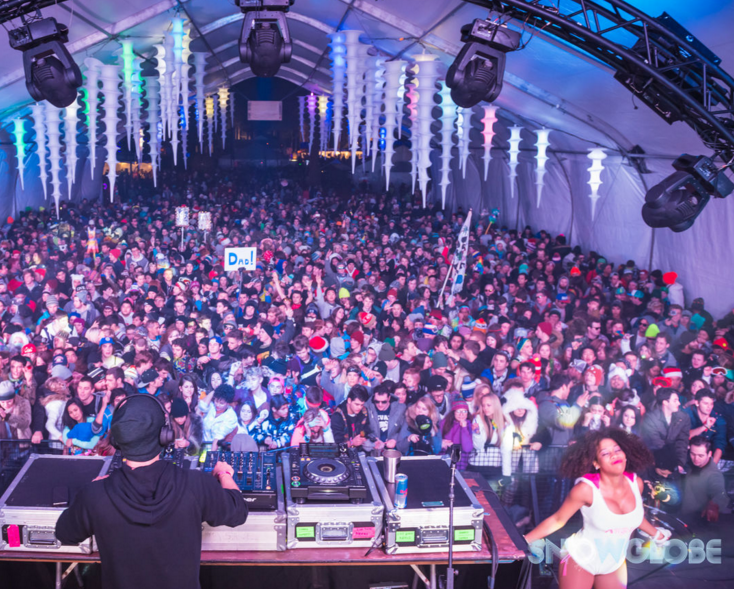 Often times the very things that sustain our tranquil lifestyle (clean beaches, new bike paths, road repair) are things that annoy us. That’s the nature of our tourist-driven economy

Sure, we locals love to unite over the shit-talking. We share memes, photos of “tourons”, and lament the coming of the gaper stampede on social media. We are, however, more than happy to take the cash prize that comes with this influx. And let’s be honest: a decent chunk of us work in the restaurant, resort and lodging industry, all of which rely heavily on the benighted gaper.

SnowGlobe is coming whether you like it or not.

So you may as well buy a ticket, or take down your fancy wall hangings, grab some popcorn and a lawn chair, and enjoy the ridiculous outfits as the inebriated masses meander past your house.

Because at the end of the day, it’s all a trade-off. A toll for living in paradise.

To learn more about SnowGlobe, check out their website.  Let us know how YOU feel about having a major festival in your hometown.