Snow White and the Seven Crackheads 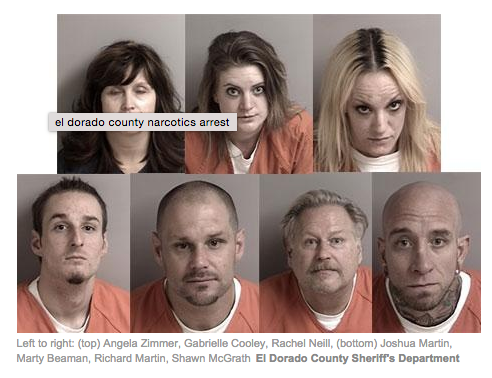 That time is when your first-born must face the evils of the world. A time also known as middle school.

Snow White and the Seven Crackheads is a not-so-friendly tale of seven South Lake Tahoe addicts who were hooked on that “Snow White”.

Together the lived in a little shack in the woods, or, more specifically, the 800th block of Tallac road. It was under that roof they would laugh, play, and cook their drugs.

“We’ll never get busted!” they would gleefully cheer as they heated up their spoons and organized their syringes.

One day, however, came a knock on their door. It was the POPO, there to collect their sunken-faced, white-trash asses and lock them up for good.

And so came the downfall of the Seven Crackheads and their beloved Snow White.

Moral of the story?

Don’t do drugs. You’ll look like shit and go to jail.

For more info on this story from a legitimate news source, click on the link.

An 18-month-old repeat-offender black bear was euthanized last week after breaking into a few homes in the Tahoe area, making it the second bear to be put down that week.

A 9-month-old bear was captured and put down a few days earlier in Incline Village.

According to the Nevada Department of Wildlife:

“We have an obligation to public safety that we do not take lightly. People have called and asked us to move the bear but we cannot move a bear that we know to be dangerous, that just would not be prudent.

Let’s have a moment of silence for our late furry friends.

We urge you to PLEASE be aware and take care of your trash out of respect for our wild neighbors.

This is as much their home as it is ours.

El Nino on the horizon? 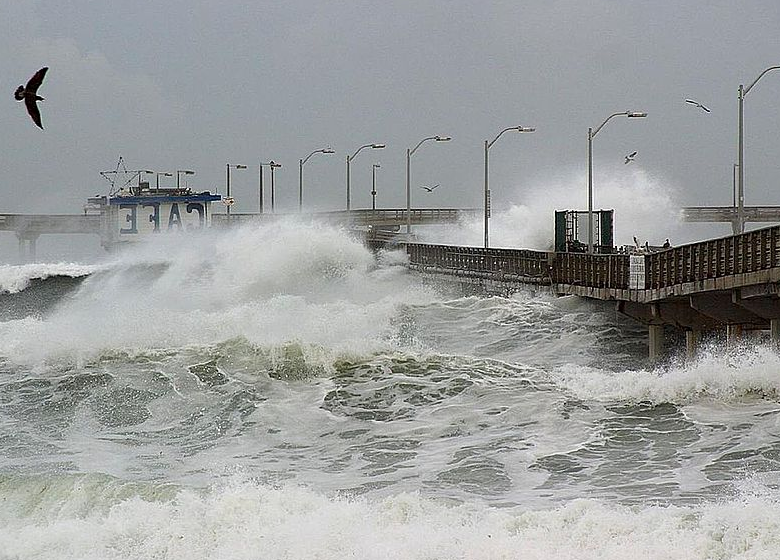 Word on the street is this winter is going to be the next EL NINO!

But isn’t that what they’ve been saying for the last, hmmmm, four seasons?

According to the U.S. Climate Prediction Center, diagnostics point towards a “strong and significant” event on the horizon, which is currently being dubbed as El Nino.

According to the Reno Gazette Journal:

Characterized by warm surface ocean temperatures in the equatorial Pacific and shifting wind patterns, El Ninos can bring heavy winters to Southern and Central California. Nothing is for certain yet but the current El Nino is on track to rival the epic one of 1997-98 and other big events that occurred in 1982-83 and 1972-73.

Well, there’s not much we can do other than cross our fingers and jump on those early-bird season pass specials.

Throw a couple of snow dances in there and we should definitely get dumped on this winter.