Justin Jay and the Dirtybird Way

If you don’t already know who Justin Jay is, well, you definitely will soon. 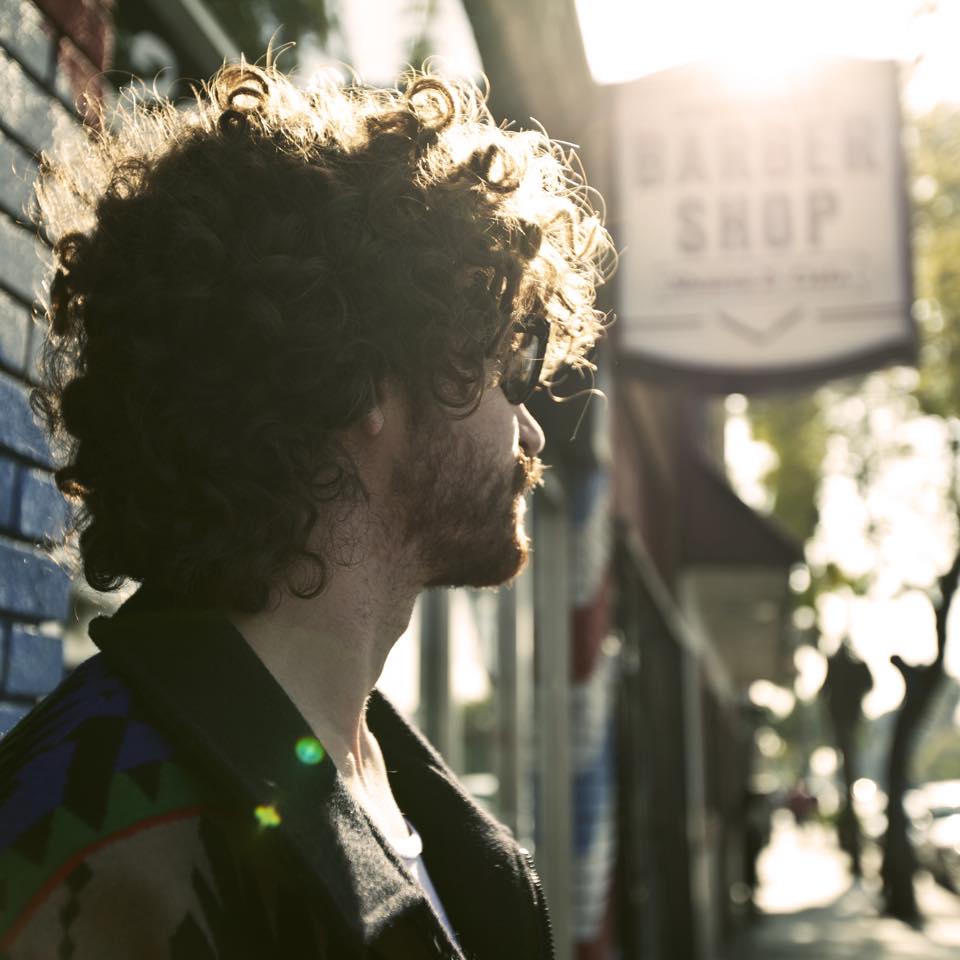 Jay’s been coming in HOT onto the music scene with his robust DJ and music production skills. At only 22 years of age he’s signed on with Dirtybird Records and played at various legendary festivals including TomorrowWorld, Desert Hearts, and Holy Ship.

Justin is currently parading across the States and Australia on his Fantastic Voyage tour, and will be stopping into The Loft in Heavenly Village THIS SATURDAY— DON’T miss it!

We managed to creep on a bit of Justin’s time to see—well—what’s his story? What makes him tick? What’s going on with those mental-turntables he’s spinning in his brain?

And, most importantly, how often do the ladies toss their chonies at him during a set?

Check out our interview below to find out the thrilling details.

TJ:So your music career kicked off while you were still mixing beats in a dorm room! Hah, that’s awesome! What were you going to school for? Was your room just the ultimate hangout in your building or what? How did your roommate feel about that?

:One of the best things about having a dorm room studio is that you are surrounded by people. I’d tinker with a beat for a couple days and no one would really say much, but when the idea started to click, all of a sudden, people would start poking their heads in and asking about the music.

Also, whenever I’d want an objective opinion, I could always ask a friend their thoughts as they were passing by. Sometimes that’d turn into a 10 person mini party at 2am on a Monday night haha – I’ll definitely cherish those times.

TJ:What was the tipping point that made you go from “Oh, mixing beats seems like fun.” to “Yo, I’m gonna do that!”?

:I had a couple tipping points.

The first came when I was 17, and I was starting my senior year of high school. I won this online DJ mixing contest that got me the chance to play in the UK alongside a bunch of big dj’s. However, while setting it up, it turned out that I had to be 18 to play the gig and so it didn’t amount to much. It did make me realize that this whole music thing that I was obsessed with could be something more than just a hobby, so I started DJing and making music as much as I could while in high school.

That drive culminated in me getting my first track signed to dirtybird at the beginning of my freshman year of college (off of a demo I’d sent over Soundcloud). Getting a track signed to dirtybird was a total dream come true to the fullest degree. When that happened, I realized I had to work as hard as a possibly could to get better at producing and DJing, and that set the tone for my college experience.
TJ: A bit about your background. Where are you from, how were you raised? How do your parent(s) view your passion? How have your roots impacted your creativity?

: I’m from LA and my parents are so supportive of my music.

It’s kind of funny, but those two big tipping points I talked about earlier played a big role in earning my parents support. When I was finishing high school, my parents wanted me to put DJing and making music on the side so I could focus on school, but that DJ contest convinced them to let me keep doing it all.

When I was packing up for college, my parents were like,”You obviously can’t have speakers/music stuff in your room, you’ll never go to class,” which honestly was a reasonable assumption. But when I got that first track signed to Dirtybird, my parents support became pretty unconditional, which has been incredible.

TJ: So you’re 22 and you’ve got this burgeoning career in music. What are you aspiring to accomplish in the next five years? Is this something you intend to seek in the long term?

I’m personally really interested in pushing myself to try new things in live music and songwriting while also becoming a better club dj/producer. 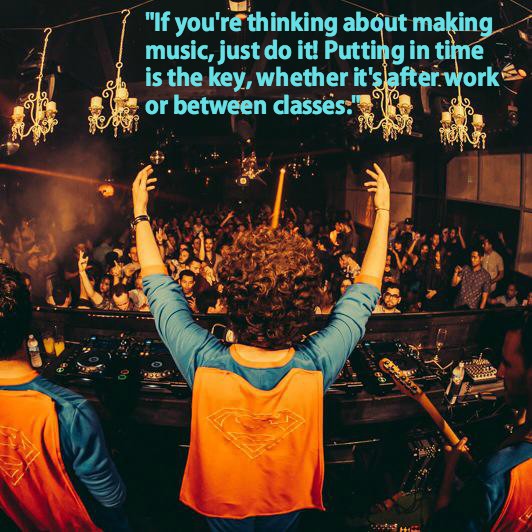 TJ: When did you start playing in clubs? Were they sneaking you in the back door before you were 21 or did you have to wait to reveal your talent to the world?

: Once I got my first song signed to Dirtybird, I started getting the chance to play small club gigs in LA at 18. Having a fake ID helped some times but there were lots of awkward moments, haha.

TJ: What has been your favorite aspect of your music career?

: I love the balance between slaving over production, often in total isolation, and playing shows where it’s a really intense/energetic social experience. If I only had one side of things, it’d be really draining in one way or another.

TJ: The guys wanna know: Bro, do the ladies just come in flocks or what? Have you ever had panties thrown at you?

: Hahah wuddup Kill Frenzy! I feel like I’ve always connected with people who like the same kind of music as me. I’m definitely a lucky kid and a dirtybird

TJ: So, here in Tahoe, we have a lot of young people who struggle with deciding how/if to pursue their passion. They don’t know where or how to start. What words of advice do you have for these individuals?

: We’re all really lucky to be in a time where all we need to make a song is a laptop and a pair of headphones. That’s where I started and not too much has changed for me. If you’re thinking about making music, just do it! Whether it’s garage band/logic/a cracked version of Ableton or whatever it doesn’t matter. Just putting in the time in is the key. Whether it’s in between classes or after work.

One other piece of advice that I give to all my homies, I have a lot of friends who start lots of tracks but never finish anything. In dance music the process of coming with an idea, verses stretching it out or finishing it are all super different. So it’s important to get the reps in on the latter parts of making a song. Even when you don’t think the song you’re working on is the best song of all time, it’s important to just try finishing it up. That way you get experience on the entire process of making music. Easier said than done, but I think it really helped me.

TJ:Have you ever been to Tahoe? What are you looking most forward to about visiting/playing here?

: Yes, I love Tahoe. I’ve been three times but only for Snowglobe festival on NYE. I guess I have a pretty narrow set of experiences but they’ve all been AMAZING! Excited to party it up outside of a musical festival

Can’t wait till Saturday to get down to Justin’s beats? Warm up with Justin’s Fantastic Voyage House Party mix below.

Check out more of Justin’s music at https://soundcloud.com/justin-jay

To purchase tickets to this weekend’s party, head on over to www.basscampfest.com!