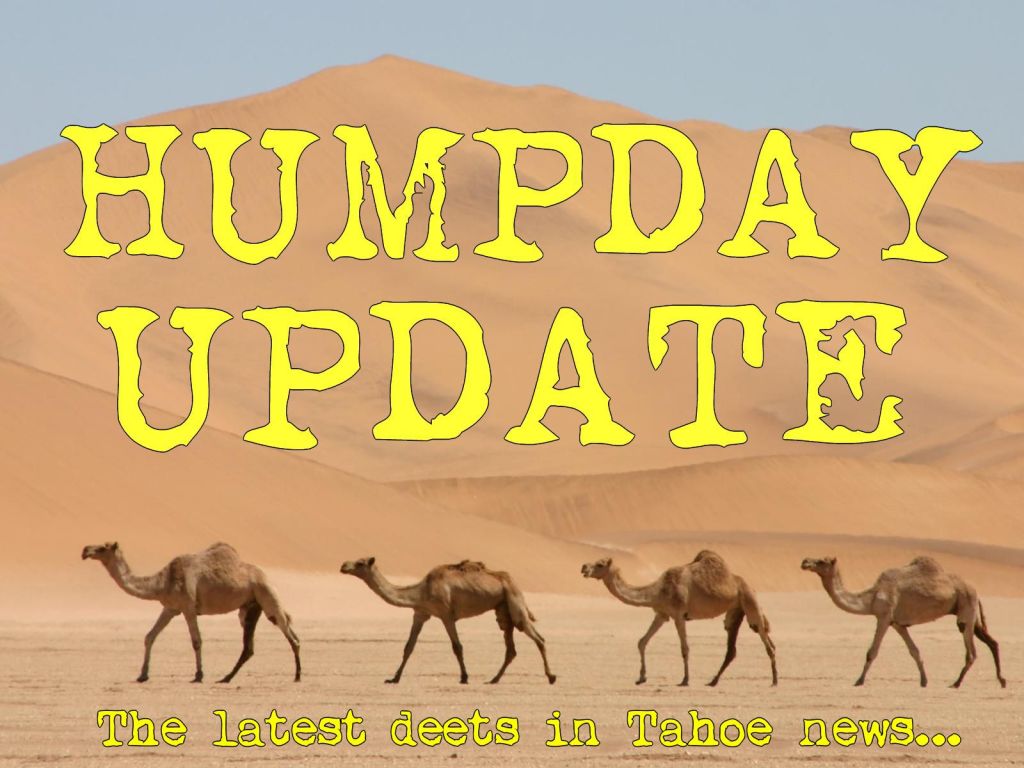 Groundhog sees its shadow—hope for a winter?

Ya’ll know the drill. Every year on February 2nd Ol’ Puxatawny Phil pops out of the hibernation hole to see if it catches glimpse of its shadow. If he does, then we’ve got six more weeks of winter.  If not…. more of the same?

Well, this year the groundhog popped out to a sunny afternoon (have there been any other kind lately?) and found himself face to face with his silhouette indicating that—yes—that impromptu purchase on puffy jackets was indeed not a waste.

So there’s hope, people!  If you’ve lost hope in mankind, know that there is still rodent-kind upon which we may invest our hopes and dreams.  Hope for a chance at winter.  Hope for a brighter future.  Hope that Mr. Groundhog knows what he’s doing, considering he really only has one day of work every year.

Superbowl happens—locals win/lose money on frivolous bets like what color skirt will Katy Perry be wearing during the half-time show?

Just for your information, we here at the Tahoe Journal put five on the color pink.  Obviously, we lost and now Bubba the intern will be working pro-bono for the month of February.

Conglomerates of Seahawks and Patriots fans gathered for the annual debauch-fest at various local bars and restaurants.  Drinks were drunk, bets were made, and dignities lost.  All in all, it was a relatively standard Superbowl Sunday at the lake.  Just with a lot less snow.

—By Dustin Robinson—   Kirkwood may be best known for its killer snow in the winter  time, but in the summertime mountain offers up a whole...
Read more
Adventure

From the Mat to the Mountain

After a long, hot and dry summer nothing gets you more excited than the first dusting of snow on the ridge tops and the...
Read more
Adventure

Not sure what you missed this past week?  Catch up on the latest local deets here every Wednesday on the Humpday Update! This week on...
Read more
Load more
Facebook Instagram Twitter Youtube
© Copyright Tahoe Journal 2020